Snacon: Finding a snake made entirely of bacon 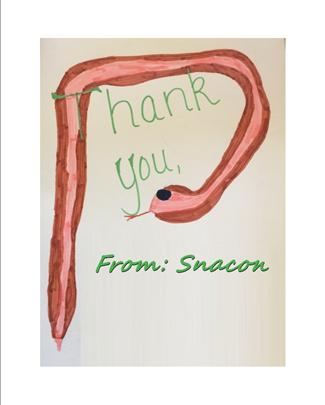 Where will this idea lead us all? It is unknown, but from my vast experience in the past, if that is any indication... it will be Fun, Interesting and VERY Unexpected! Keep in touch and if you have any ideas about Snacon and his adventures send me an email on the contact page. Let's have fun with this!